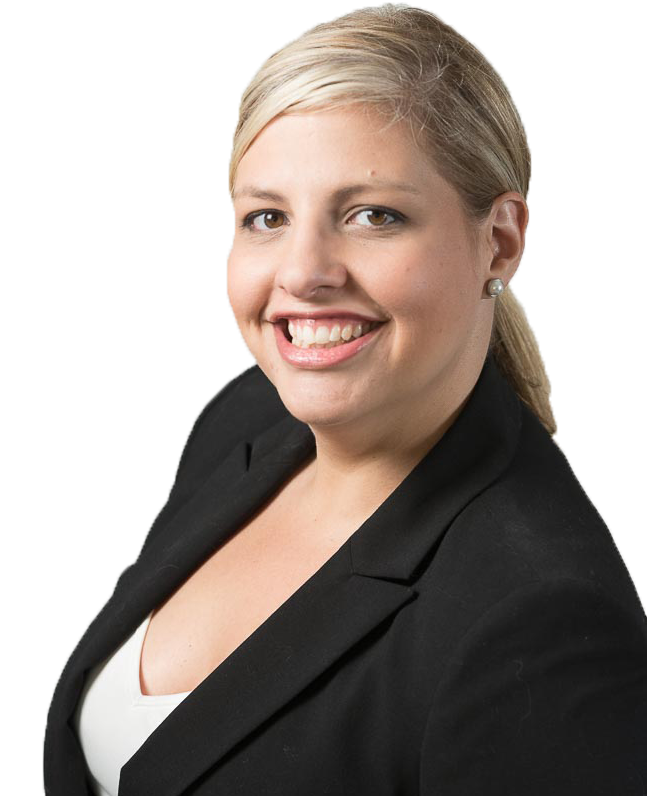 Brianne has extensive experience as a community activist, organizer, and researcher. She has worked as the Manitoba Organizer for the Canadian Federation of Students, is currently on the board of the Child Care Coalition of Manitoba, Child Care Now and serves as Vice-Chair on the Steering Committee for the CCPA-MB. She holds a Bachelor of Arts (Honours) in Sociology with a concentration in Criminology and a Master of Arts in Sociology. She currently serves as a school trustee, representing Ward 3 in the River East-Transcona School division.

The Manitoba Health Coalition is governed by a Board of Directors consisting of both elected and appointed members of the community, labour and individual Manitobans.