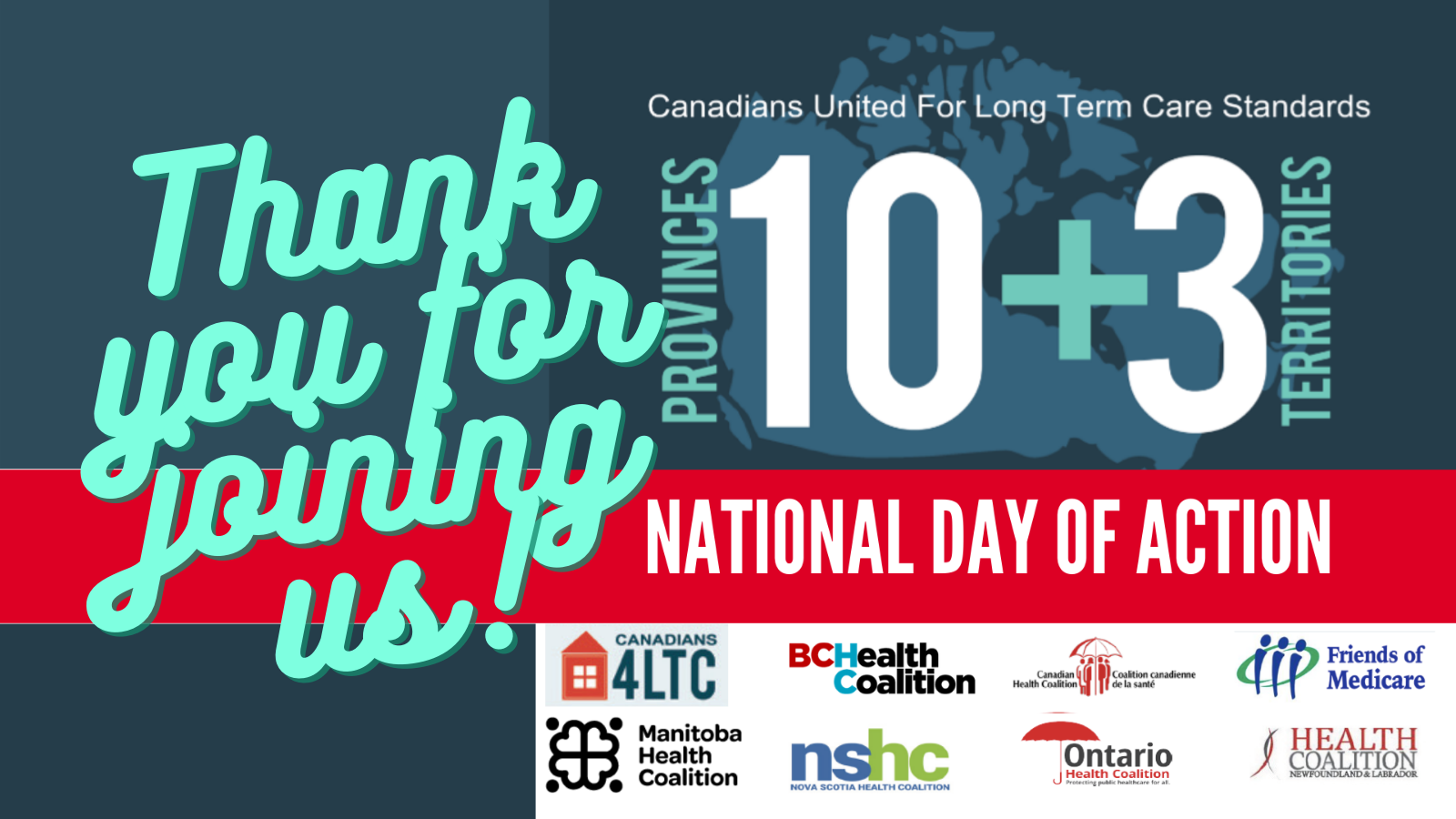 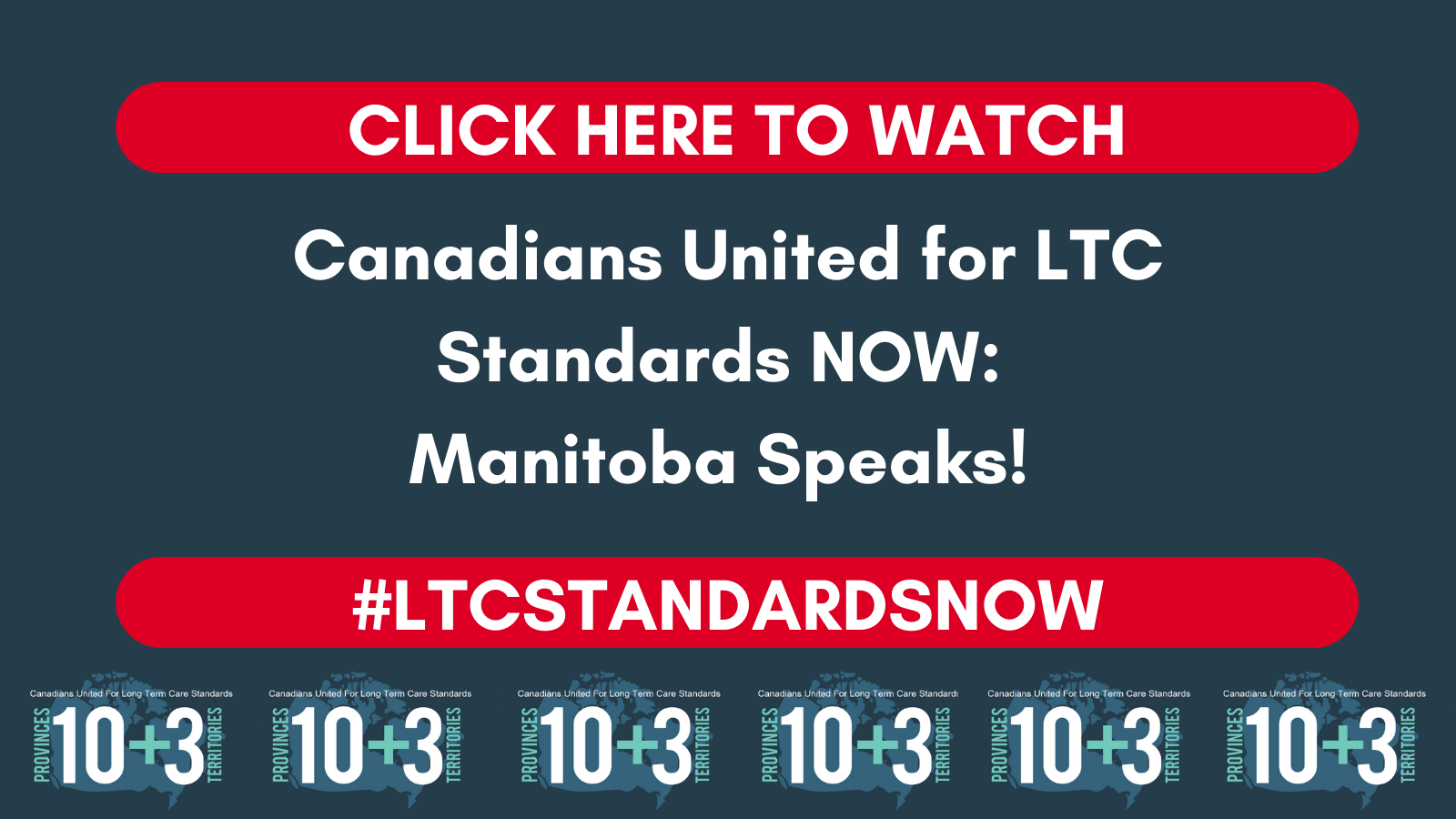 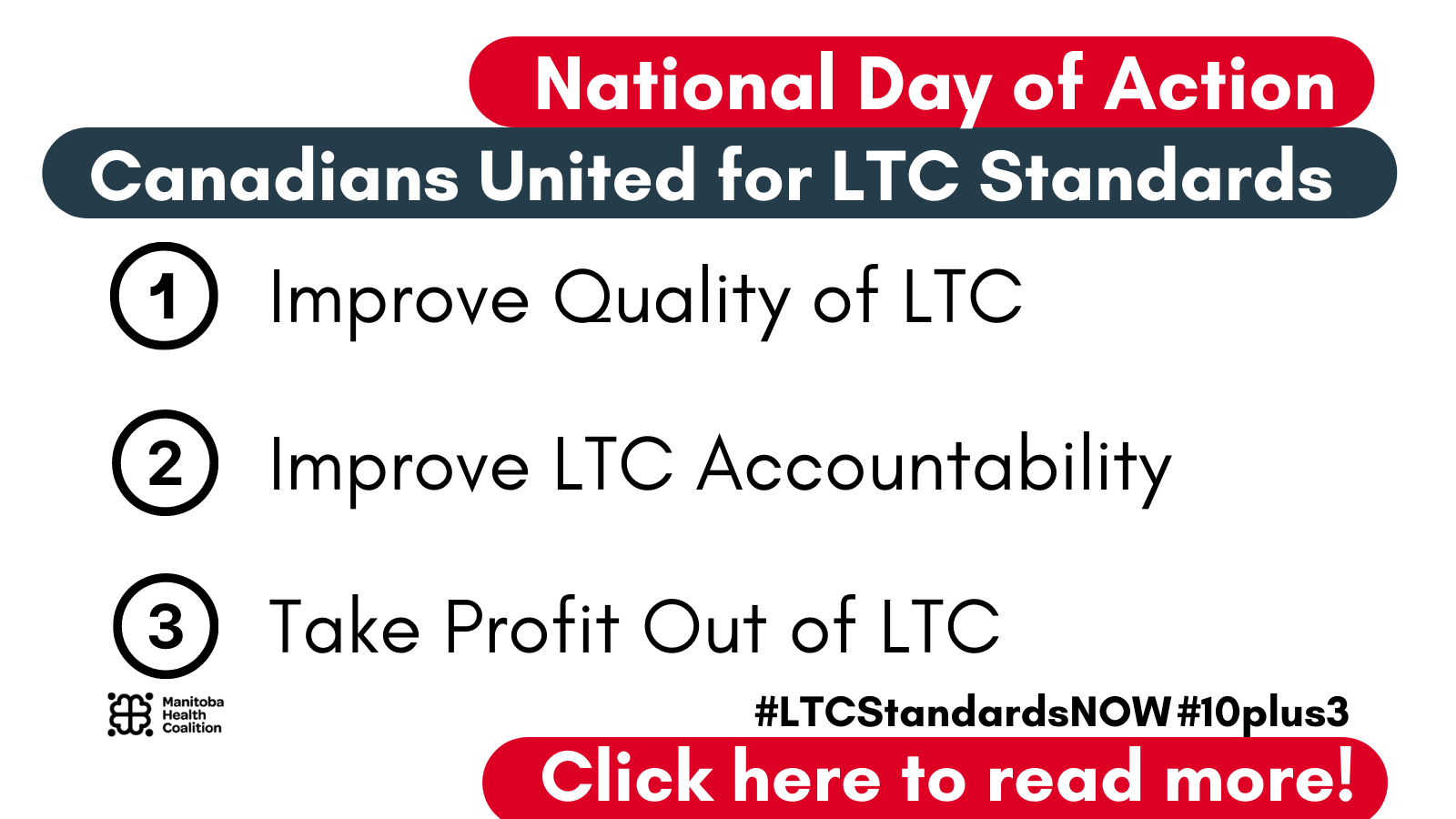 The third wave is upon us which means we can't rally as we normally would - so we are taking it to social media!

Tune in for the live video premiere via Facebook Live

To check out what other provinces are doing across the country click here!

Don't forget to tune in for the entire national day of actions here!