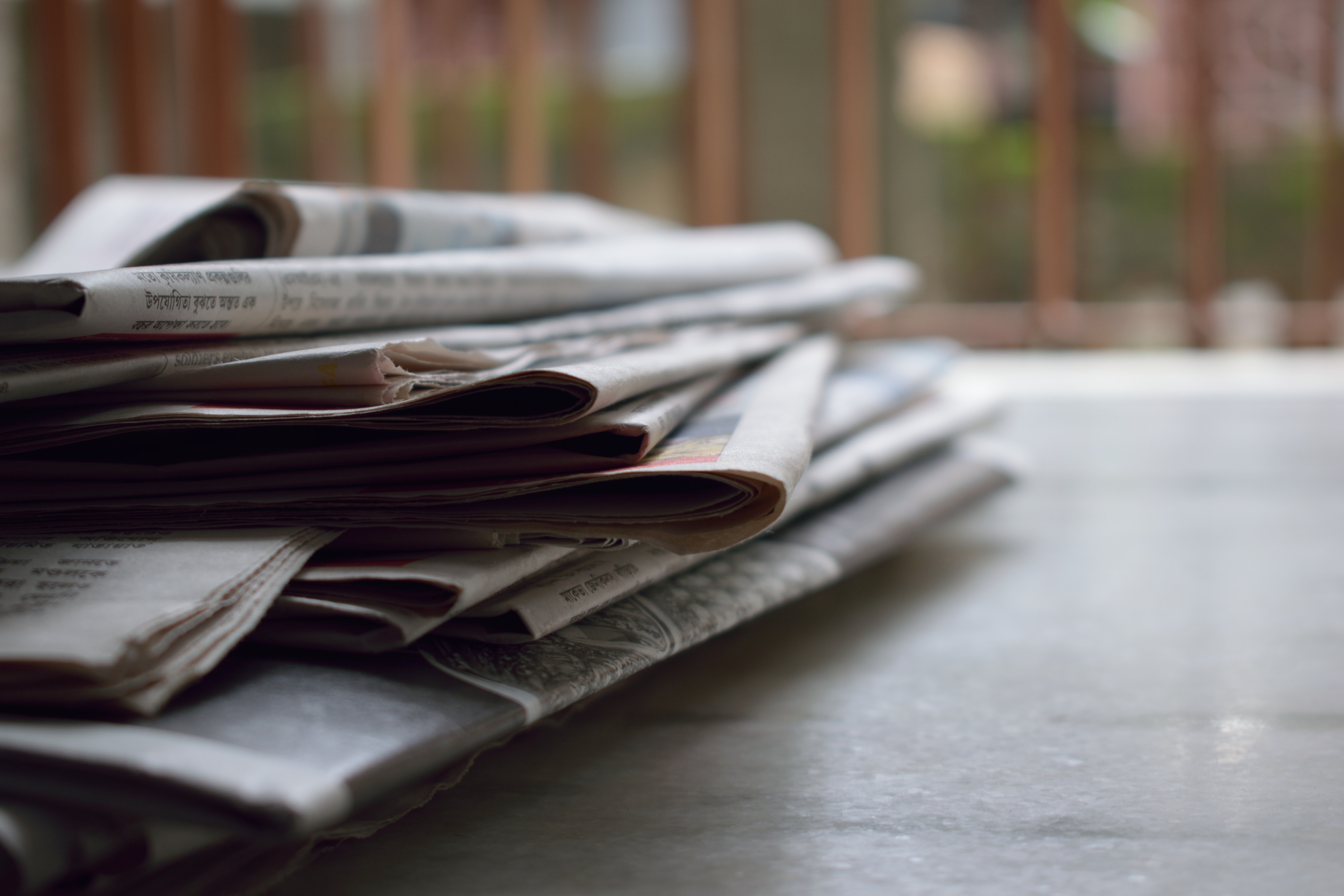 CBC - 'Dad should have been in personal care': Elderly patient was transferred 5 times in 4 months before his death - December 12, 2019

The Reminder - Demonstration marks one year since obstetrics suspension - November 19, 2019

PRESS RELEASE: A Plan for Everyone - Advisory Council on the National Implementation of Pharmacare - June 12, 2019

Winnipeg Sun - 'SAVE OUR ER' : Supporters, union leaders rally against changes to Concordia Hospital - May 8, 2019

CBC Opinion - Promise of 'value for money' from privatizing Lifeflight will come at cost of safety - Feb.2

CBC Radio - Up to Speed with Ismaila Alfa - Reaction to the Throne Speech - Interview with Provincial Director - Nov. 20